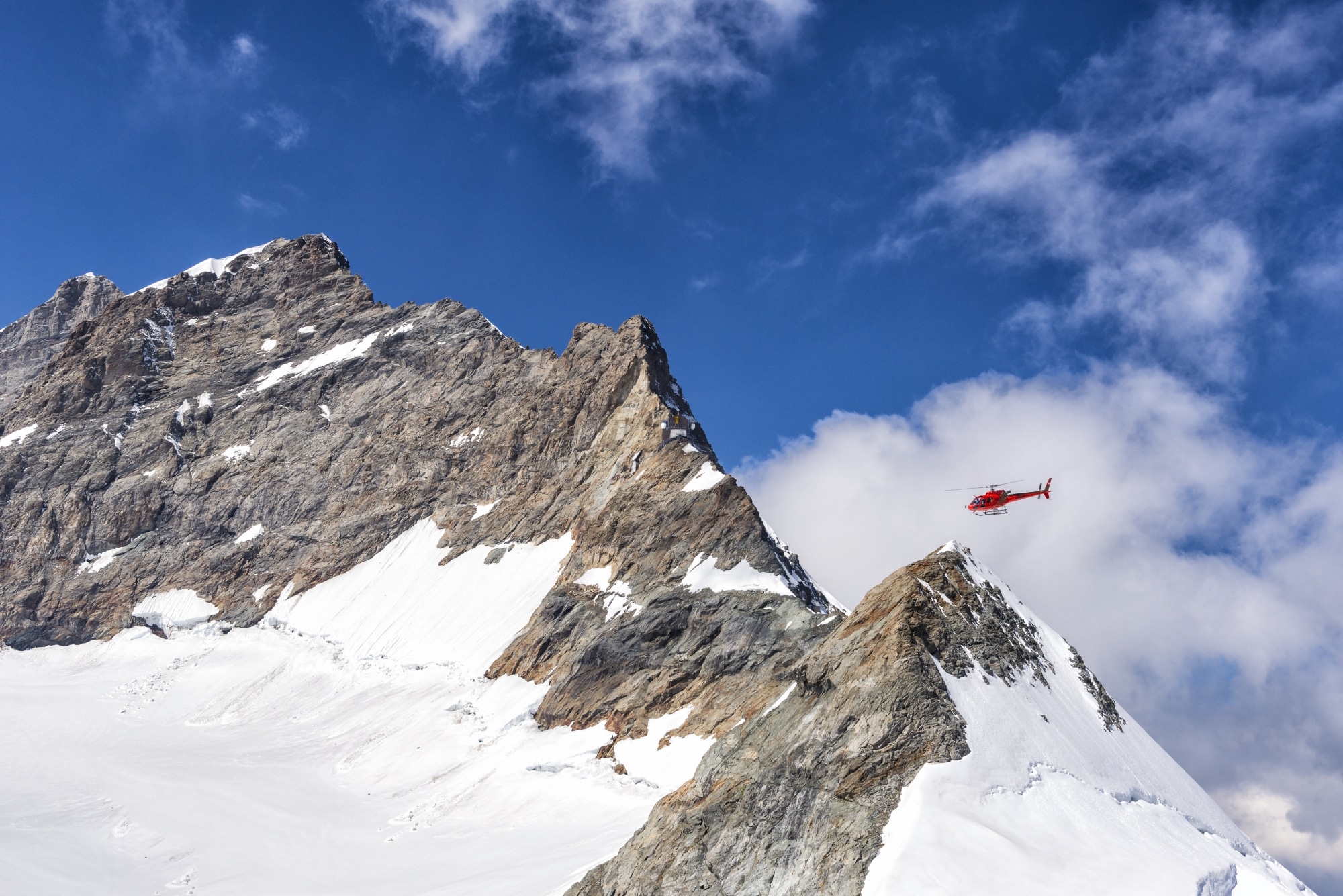 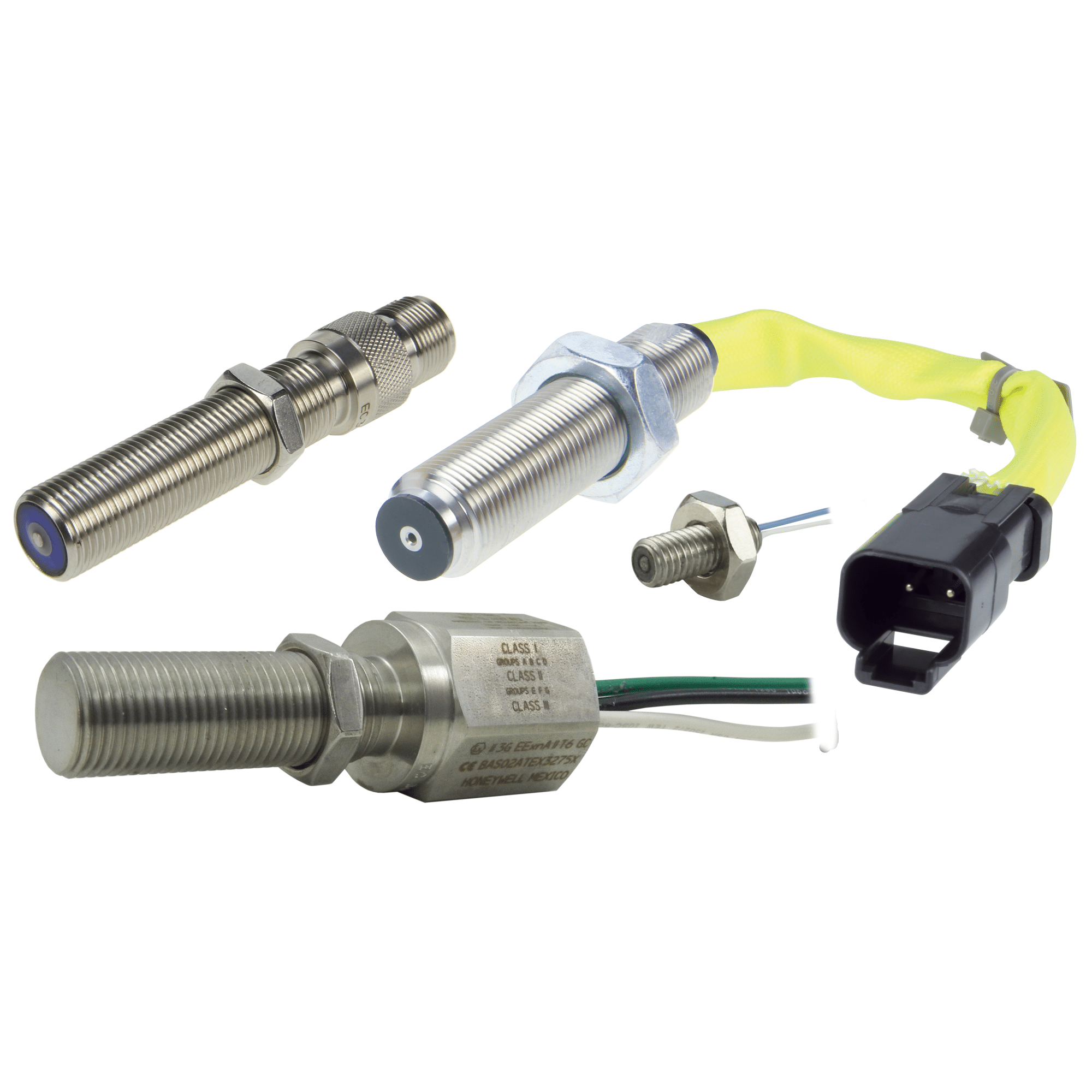 A permanent magnet in the sensor establishes a fixed magnetic field. The approach and passing of a ferrous metal target near the sensor’s pole piece (sensing area) changes the flux of the magnetic field, dynamically changing its strength. This change in magnetic field strength induces a current into a coil winding which is attached to the output terminals. The output signal of a VRS sensor is an ac voltage that varies in amplitude and wave frequency as the speed of the monitored device changes, and is usually expressed in peak to peak voltage (Vp-p).

One complete waveform (cycle) occurs as each target passes the sensor’s pole piece. If a standard gear were used as a target, this output signal would resemble a sine wave if viewed on an oscilloscope.

An electronic sensor detects and measures a physical phenomenon, such as temperature, pressure, force, or acceleration, and provides a corresponding output, usually in the form of… More details 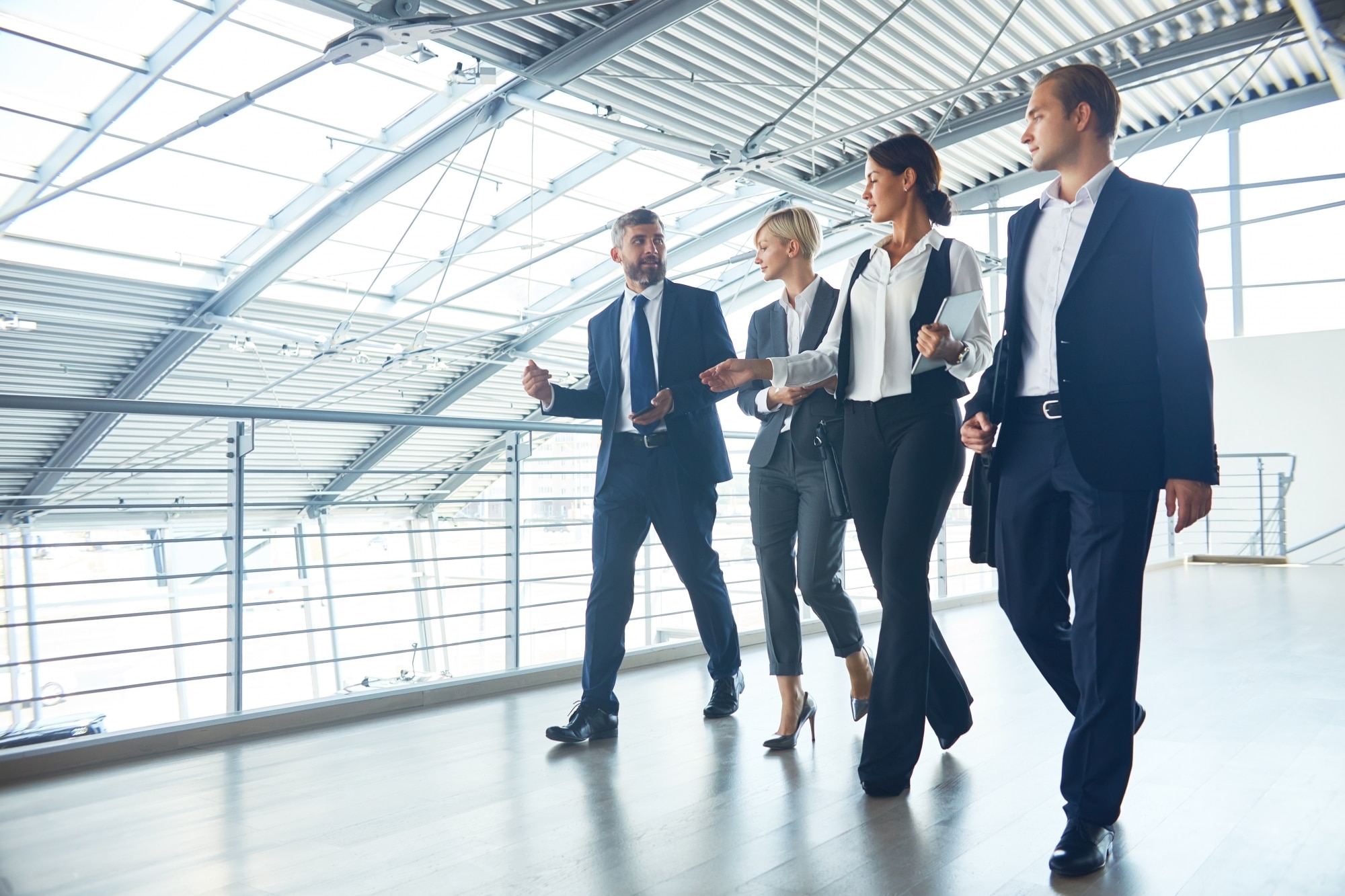 We are happy to help you! 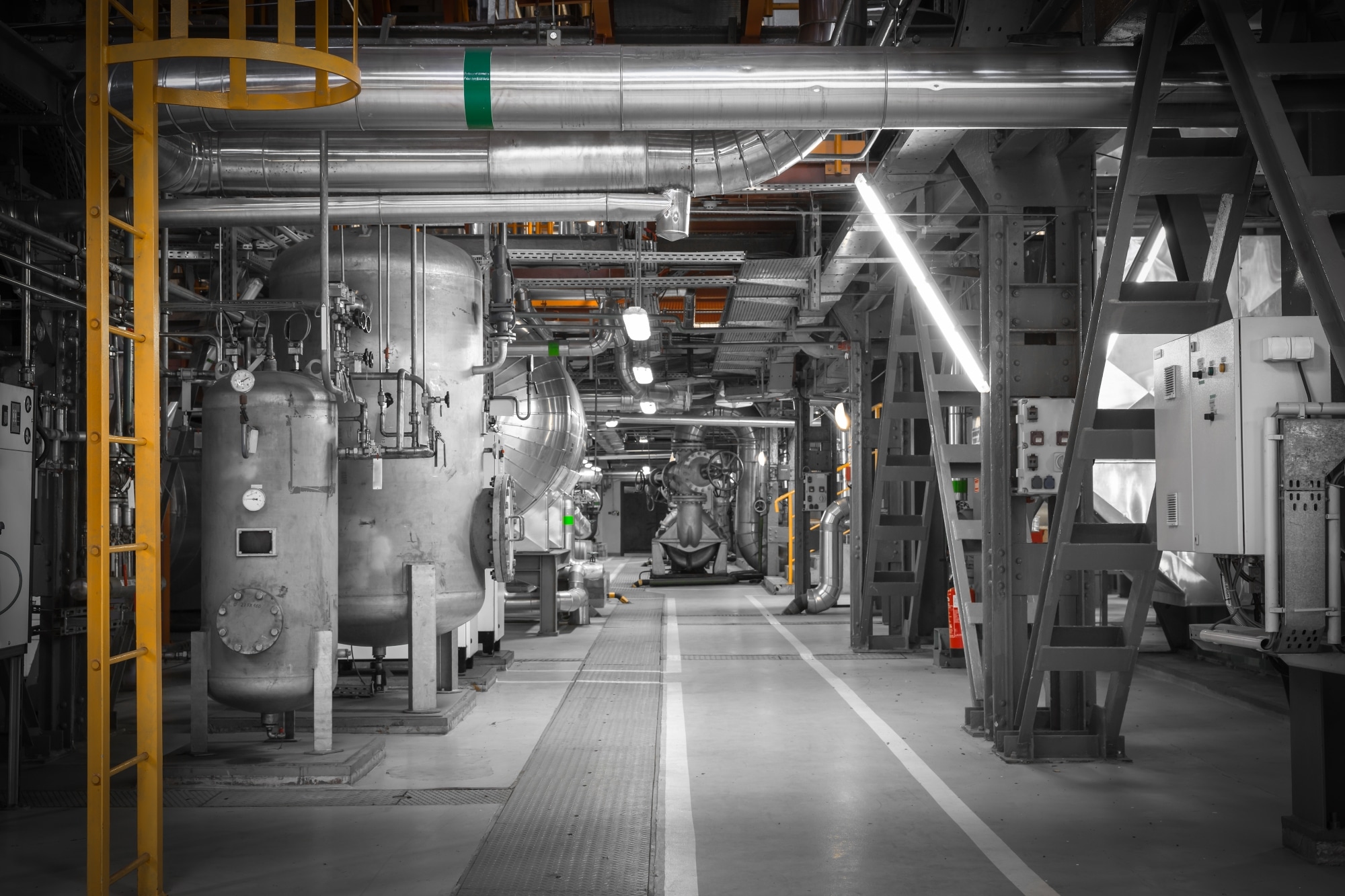 We are hayppy to help you!